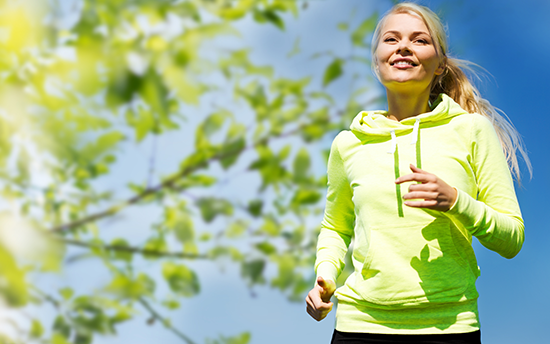 However, carnosine supplementation increases the strength and endurance of the heart muscle very significantly (by 30%). The loss of myocardial cell contractility is a common cause of mortality in ischemic heart diseases. Based on current pharmacological studies, carnosine also improves myocardial contractility during ischemia (lack of oxygen) as well as verapamil (a drug – calcium channel blocker), often prescribed as a cure for heart disease. Thus, carnosine opens up completely new horizons in the treatment of heart failure.

Carnosine’s beneficial effects on cardiovascular diseases can be summarized based on the performed studies:

– increasing the contractile force of the heart muscle

– protection against oxygen deprivation (hypoxia, ischaemia) in the tissue during ischemic heart disease

– prevention of LDL cholesterol oxidation, and thus the development of arteriosclerosis.

Carnosine can therefore be widely used for the treatment of all forms of reduced heart pumping efficiency. Moreover, carnosine reduces the levels of leptin, an obesity hormone. In the blood of obese people the hormone is several times higher and also increases blood pressure.

Interesting experiments were performed with a view to identifying the effect of carnosine on rats with programmed hypoxia (lack of oxygen), i.e. exposed to an environment with a lack of oxygen and reaching their inability to move. Revival took place after the delivery of oxygen to their environment. Rats treated by carnosine were able to get up after 4.3 minutes, untreated after 6.3 minutes, being a statistically significant difference.

In conclusion, we can say that carnosine is an exceptional food supplement in the prevention and treatment of almost all cardiovascular disorders.