Cells are the Basis of Life

Improve your health at the cellular level 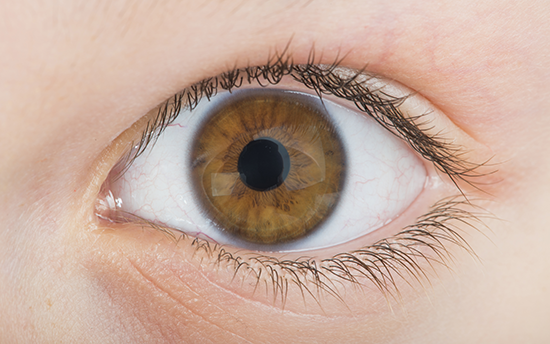 Carnosine suppresses not only AGEs, but also protects normal protein from the toxic effects of AGEs that have already developed. 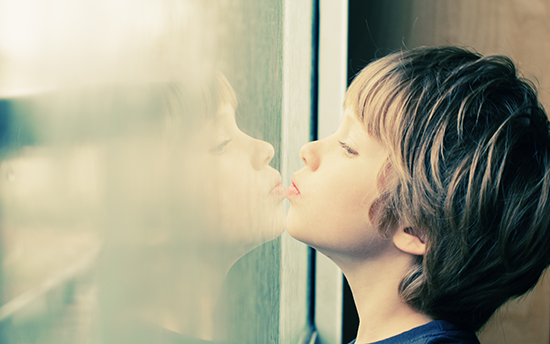 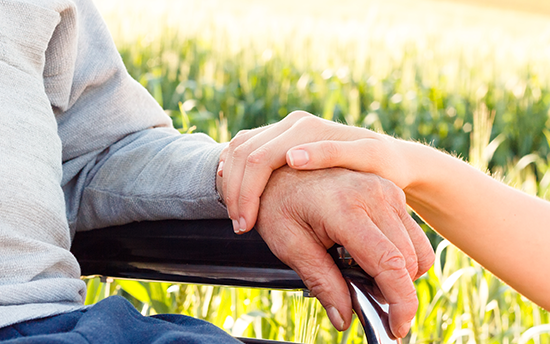 Carnosine is a way to prevent and slow down the process of Alzheimer’s disease. 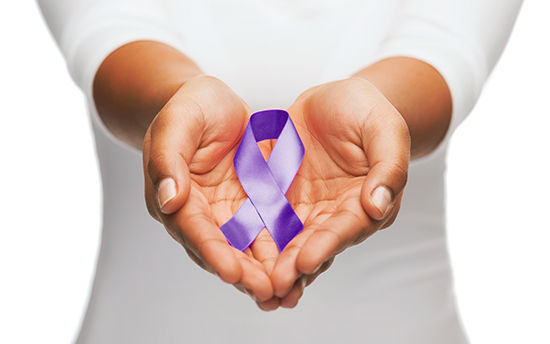 The ultimate cause of Parkinson’s disease at the atomic level is toxic free radicals and their toxic metabolites.